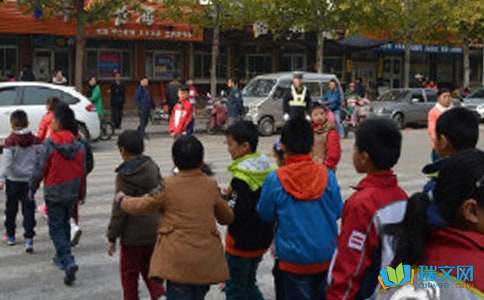 New York city: It's a cold day in December. A little boy about 10-year-old was standing in front of a shoe store on Broadway, barefooted, peering through the window, and shivering with cold. A lady approached the boy and said:"My little fellow, why are you looking so earnestly in that window?"

"I was asking God to give me a pair of shoes." The boy replied.

The lady took him by the hand and went into the store, and asked the clerk to get a half dozen pairs of socks for the boy. She then asked if he could give her a basin of water and a towel. The clerk quickly brought them to her. She took the little fellow to the back part of the store and, removing her gloves, knelt down, washed his little feet, and dried them with the towel. By this time the clerk had returned with the socks. Placing a pair upon the boy's feet, she then purchased him a pair of shoes, and tying up the remaining pairs of socks, gave them to the boy. She patted him on the head and said:"No doubt, my little fellow, you feel more comfortable mow?"

As she turned to go, the astonished lad caught her by the hand, and looking up in her face, with tears in his eyes, answered the question with these words:"Are you God's wife?"

Little Robert asked his mother for two cents. "What did you do with the money I gave you yesterday?"

"I gave it to a poor old woman," he answered.

"You're a good boy," said the mother proudly. "Here are two cents more. But why are you so interested in the old woman?"

"She is the one who sells the candy."

One day, a monkey rides his bike near the river. This time he sees a lion under a tree. The lion runs at him. He is afraid and falls into the river. He can’t swim. He shouts. The rabbit hears him. He jumps into the river. The rabbit swims to the monkey, but he can’t help him. Luckily, an elephant comes along. He is very strong. He helps the rabbit and monkey. Three friends are very happy. They go to the elephant’s home. Then, three of them become good friends.